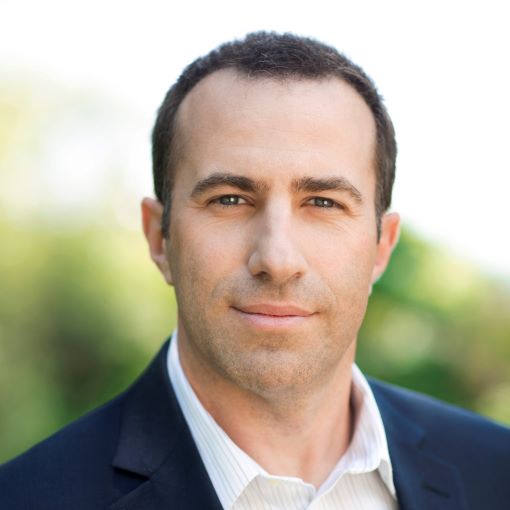 Based In:
Anaheim, California
Language (s):
English
Email Me
Give Me a Call

Professional Accomplishments:
Created from scratch the complete sales process for 24 Hour Fitness, C2 Education, and YogaWorks (the later resulted in an increase in conversion from 12% to 39% in 6 months. Spearheaded YogaWorks transition to online teaching. Went from 0 live classes to 120 a day in less than 4 weeks. Integral part of YogaWorks Chapter 11 and eventually sale. Created and implemented complete standard operating procedures for C2 Education and YogaWorks

Robert Settembro is truly one of a kind. He is the type of leader that one is compelled to want to go the extra mile for. I have always been in awe of his unique ability to gain the trust, respect, and loyalty of his team members. He communication is always superb to say the least, and the vision he instills in those around him is laid out as forward thinking, growth minded, and 110 percent leader lead. Additionally Robert is a mentor that I will always hold a special place in my heart for. Our relationship is one of mutual trust and respect : I have always thrived under Roberts leadership. With that said, it’s not just me who has benefited from being around Robert. The infinite number of people he has impacted as a result of his leadership is quite outstanding. One would be in awe to know how many people Robert has touched in his career in leadership. The guy is the real deal and if you have a chance to work with him on any project, do it. You will not be disappointed. I certainly hope to bring Robert on for some projects as we grow! Such a solid guy 🙂

Robert was very instrumental in my early part of my management career at 24 hour fitness. His complete trust, patience in his team is one of the main reasons so many people thrive while working for him. Robert is a leader of leaders and as such knows that he has to educate himself continually before he continues to educate his team. Robert always strived to improve others around him and had no problem allowing his team to take the lead in preparation for the next level. Robert has an uncanny ability to motivate each and every team member in such a way that works for them. I would highly recommend Robert for any leadership role in any company

During the time I worked as a consultant at 24 Hour Fitness, I had the opportunity to work with Robert in various roles. I witnessed his strong leadership and operational skills which contributed to his success in managing his team and developing strategies to make the clubs profitable, while always making sure it delivered a positive member experience at every touch point. Robert is known for his dedication and commitment to the company, his team and club members. Any company would be fortunate to have Robert on their team!