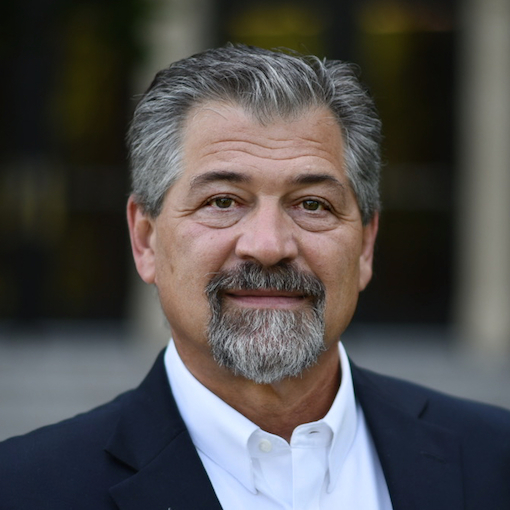 Based In:
Starkville, Mississippi. Denver, Colorado. Bella Vista, Arkansas.
Language (s):
English
Email Me
Give Me a Call
Schedule a Meeting

Paul has served in senior leadership roles at a number of high-impact firms where crisis management, consensus building, and divergent thinking were merely table stakes, including eight years as CEO of a full-service international design and construction management firm with multi-million dollar and occasionally billion-dollar projects. He brings a 40-year track record of stepping up and solving large-scale, intractable problems on accelerated time lines across retail, corporate, government, and military settings.

Paul cut his teeth managing operations teams responding to plant shutdowns, where a year’s worth of work needed to be flawlessly executed in the span of a couple of 24/7 weeks. He continued in the healthcare and data telecom construction industry through the 1980s and early ‘90s, at a time when the first to build controlled the market. He capped off his construction career building big-name casinos – where the concept “time is money” has quite literal implications – and engaged in near constant crisis leadership, extreme scheduling, and innovative problem-solving to overcome looming real-time obstacles. Arriving in New Orleans four days after the devastation of Hurricane Katrina, he advised owners on damage to facilities and completed critical restorations in record time, long before the remainder of the city resumed.