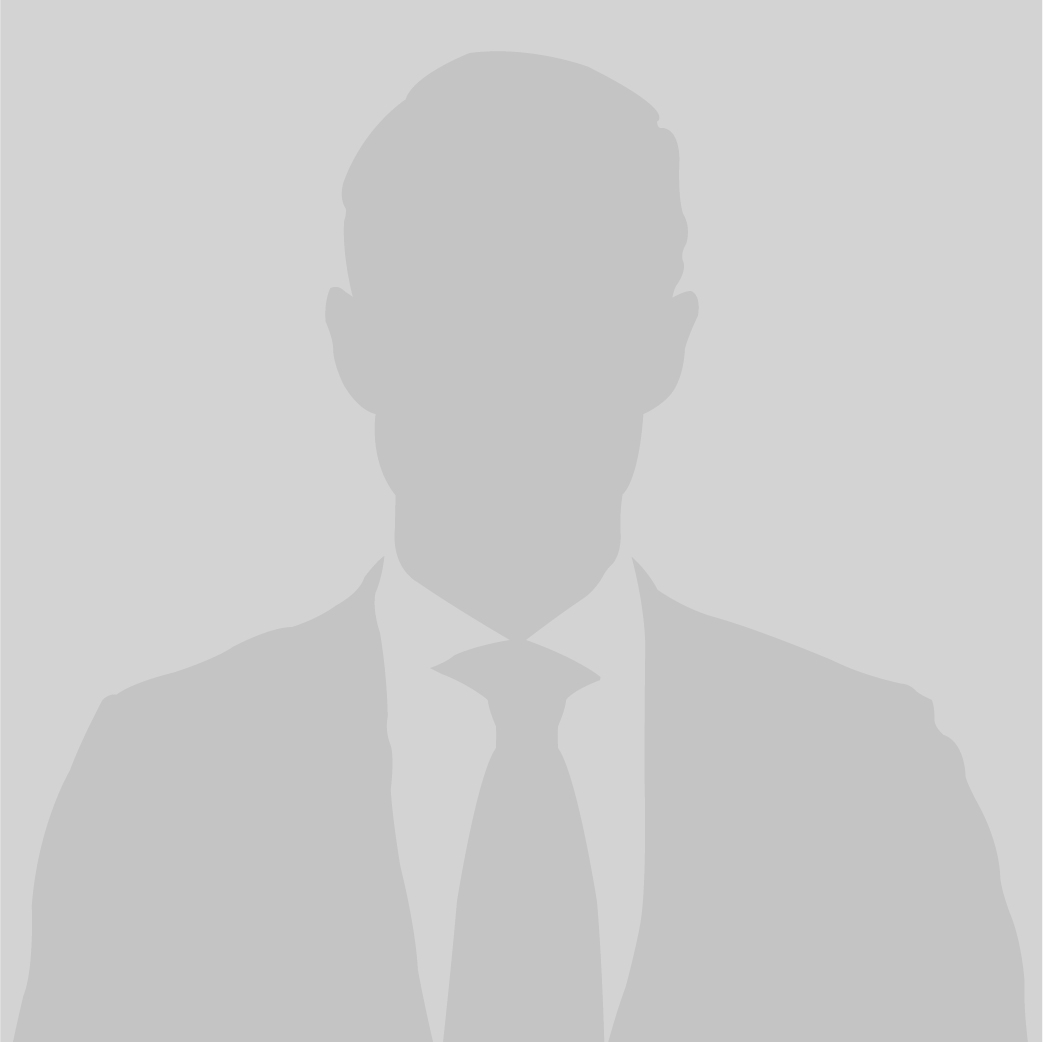 Based In:
Michigan. Maryland.
Language (s):
English
Give Me a Call

A well-rounded business professional, with experience across a range of disciplines, including, manufacturing, sales, business development, quality, manufacturing, government, aerospace, transportation and military. Spearheaded new technology innovation and development across a number of areas, including airbag and crash safety, technology transfer from aerospace to commercial, new engine control systems fueling to name but a few Highlights include responsibility for complete automotive interior projects, Global R/D co-ordination for interiors for major Tier One’s, Australian Trade Commissioner, and consultant to a range of companies around the world. Extensive global experience managing new technology development and deployment in Transportation, Military and Aerospace.

Paul was raised in the outer suburbs of Melbourne Victoria. He attended Ivanhoe Grammar School from 1972 to 1977 and then followed on to complete an Honors degree in Mechanical Engineering at Monash University in 1982.

Paul began his career within the Ford graduate program at Broadmedows from 1982 till 1985. As part of the training program he worked in numerous areas of vehicle manufacturing and development till leaving to join General Motors Holden in 1985, where he was involved initially in supplier quality activities. He then progressed on to be involved in engine and transmission development. In 1987 Paul left Australia in pursuit of widening his experience in the USA automotive industry and took a position with Ford Motor Company in Detroit.

Paul then joined United Technologies Corporation, where he was involved in the design and program management of interior components for a worldwide customer base. Of special interest was his involvement in leading the effort to design, test, and production of the world’s first die cast non-ferrous steering wheel armature, which subsequently has now become the industry standard for this product. Paul was internally transferred to Pratt and Whitney, to head up the development of a new generation of solid fueled airbag inflator for the automotive market.

In 1996 Paul chose to leave UTC for Magna Corporation to pursue more automotive focussed work in complete integrated vehicle interiors, including leading the complete interior of an international platform SUV for a major USA based OEM. As part of developing more integrated system solutions for the automotive industry he joined Magna Symatec and was involved in developing complete cockpit systems around the world.

Upon leaving Austrade in 2002, Paul joined Permo-Drive, a high technology start-up involved in hybrid hydraulic systems for vehicles. As President of their USA operations and was involved establishing the technology with several key customers, including the USA Army and also in establishing a partnership and subsequent licence agreement with a major tier one supplier.

Subsequently he started his own company to develop and commercialize new diesel engine technology that improves emissions and fuel economy. The company won numerous awards and was published in several prestigious magazines, and several patents issued. The company successfully obtained external funding after which he exited the organization.

Paul has been married for 30 years with two grown children, one of which is a US Army Officer following in the family tradition of service alongside his father, grandfather, and great grandfather.