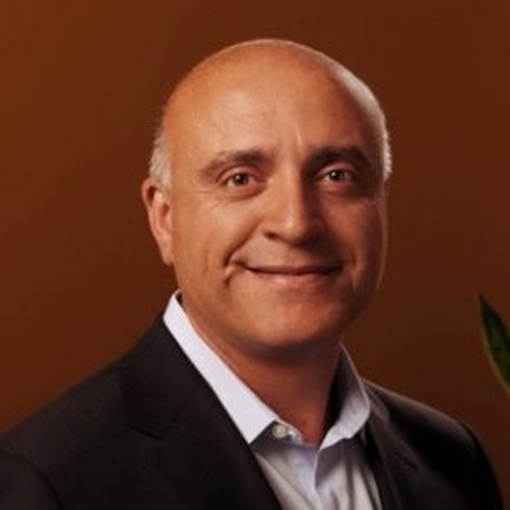 Based In:
Los Angeles, CA
Language (s):
English, Persian
Email Me
Give Me a Call

Mr. Abai has been a member of fiduciary and advisory boards for several for-profit & non-profit organizations. He coauthored the book Data Strategy, has published several articles, and was an adjunct professor of Information Management at UCLA for nine years.

Testimonials:
“The truth is that without Majid Abai, our Pringo Tech startup would have remained just that, a start-up. With him, it became a public company.” -- Fred Moradi, Chairman of the Board, Pringo

“Majid Abai & the Concepts Rise team helped us innovate a mobile product strategy that changed the landscape of our company and allowed us to move beyond print industry.” -- Kelly Doherty, CEO Apperson

“Since engaging with Concepts Rise, our sales have increased 350%. Their innovative advice on new channels to generate revenue has been spot on.” -- Simon Darvish, CEO Audrey Max

"I didn't know the true meaning of a COO until Majid Abai joined the team at BeamLive. He is an exceptional COO and an asset to any organization." Mehrdad Negahban, Founder and CEO, BeamLive